Bagmandala is a lovely small village a few miles away from the holy city of Harihareshwar. This is the place where the Peshwa (Prime Minister) of the Maratha Kingdom lived for many years. Bagmandala carries the legacy of Peshawa in a Peshwa Smarak as well as in an ancient fort named as Bankot fort. 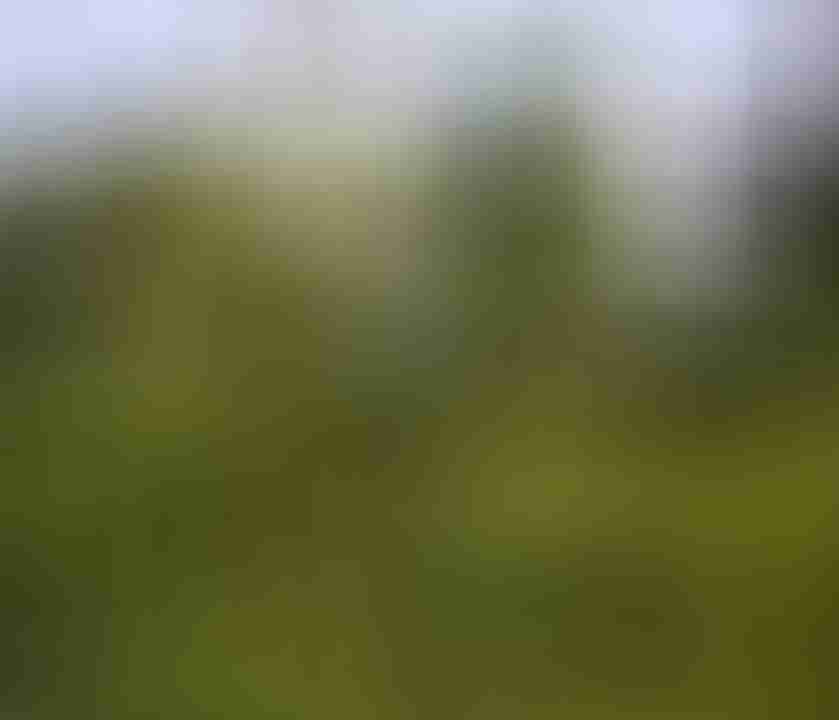 The prime attraction of the Bagmandala is the jungle jetty (sea harbor in the forest). This small port ferries the local people across the Bagmandala creek. Those who like for a ferry travel can cross over Bankot fort and enter the nearby Ratnagiri fort. 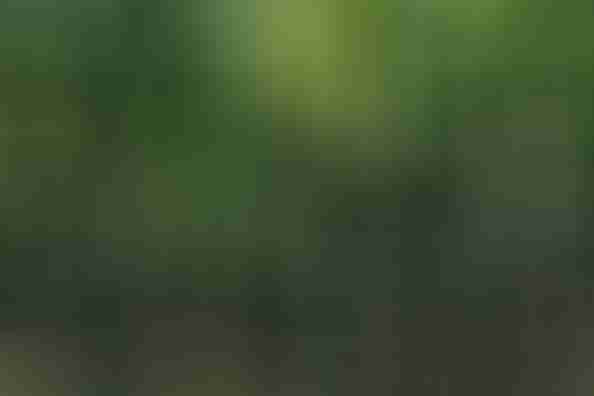 Coconut trees, Beetle nut trees and Mango trees can be seen at Bagmandala. 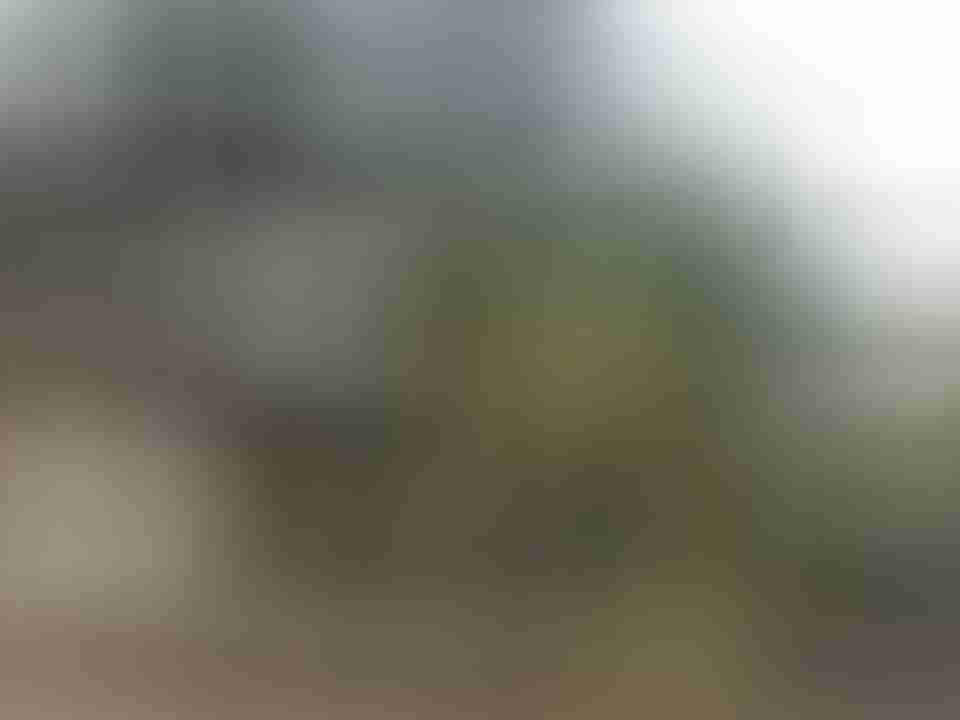 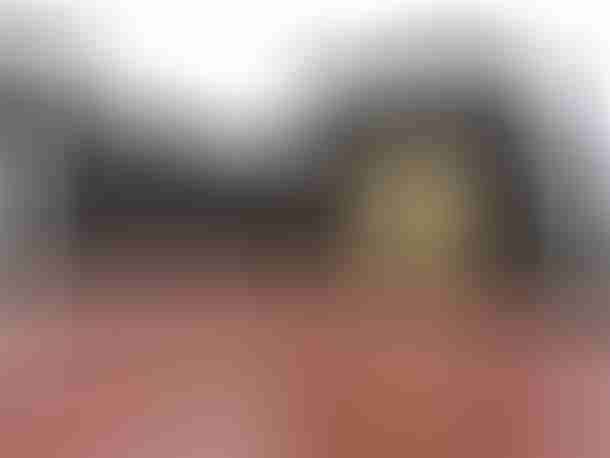 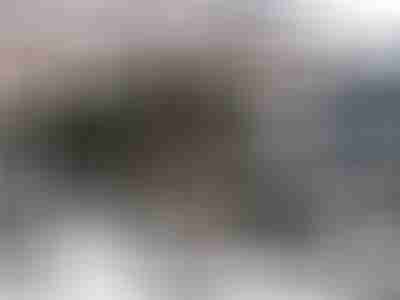